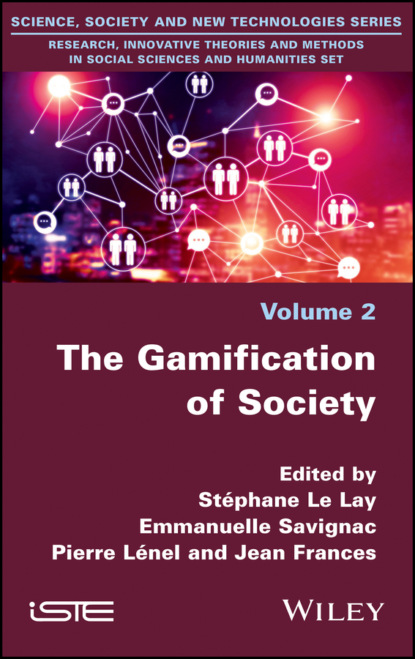 The Gamification of Society


The applications of gamification and the contexts in which game elements can be successfully incorporated have grown significantly over the years. They now include the fields of health, education, work, the media and many others. However, the human and social sciences still neglect the analysis and critique of gamification.<p> Research conducted in this area tends to focus on game objects and not gamification's logic as its ideological dimension. Considering that the game, as a model and a reference, laden with social value, deserves to be questioned beyond its objects, The <p><i>Gamification of Society</i> gathers together texts, observations and criticisms that question the influence that games and their mechanics have on wider society. The empirical research presented in this book (examining designers' practices, early childhood, political action, the quantified self, etc.) also probes several different national contexts – those of Norway, Belgium, the United States and France, among others.